A weekly after school makerspace program for kids in middle primary and up.

Kids bring the ideas, we bring a process to turn them into something real.

Idea Studio is grounded in principles of creative inquiry learning and design thinking. It’s hands-on, and curiosity driven – kind of like the on-the-job learning we do as adults, without the added pressure of needing a job!

Idea Studio runs over a school term, or as a school holiday sprint and gives learners a grounding in the rapid, iterative learning processes common across industry innovation programs “in the real world.” If they have an idea burning a hole in their pocket, they can put it into practice. If not, we’ll challenge them with some starting points. Our project-based learning process and use of design thinking will help them refine and develop their idea to a “good enough” starting point for them to prototype and begin the process of refinement and iteration.

They’ll build things, they’ll connect ideas. If their project calls for it, they’ll assemble some code.

In 2023 we’re planning to run Idea Studio after school in Mount Hawthorn. 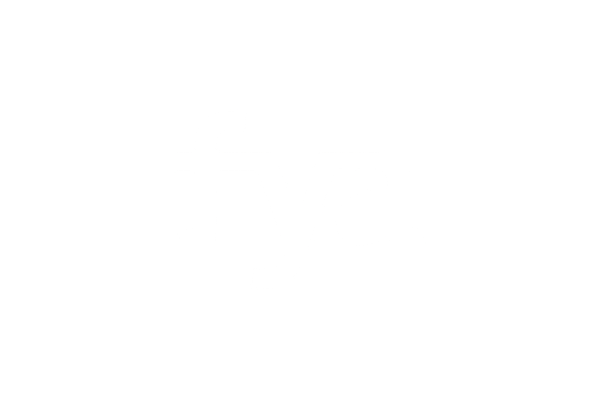 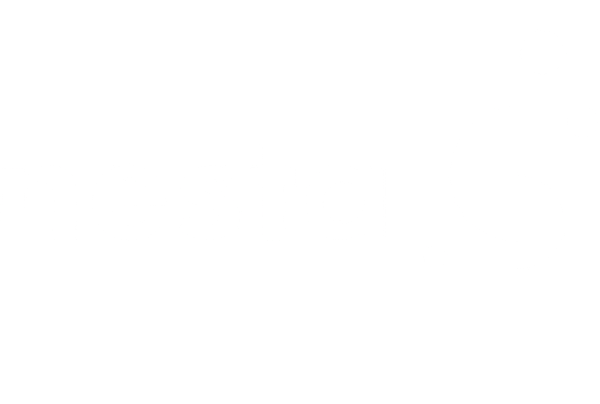 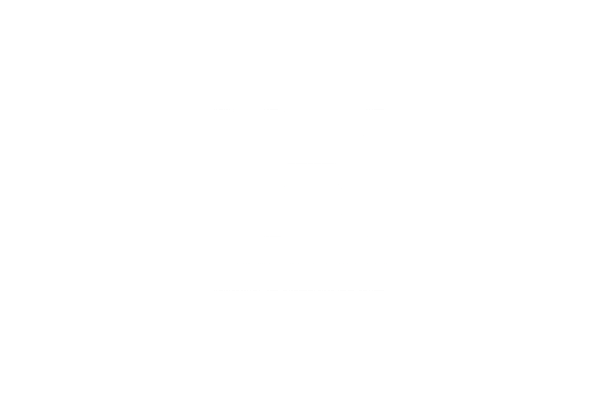